Breaking News
Home / pakistan News / PM Imran Khan will have to give a mini trail to his family members: Hamza Shahbaz

PM Imran Khan will have to give a mini trail to his family members: Hamza Shahbaz 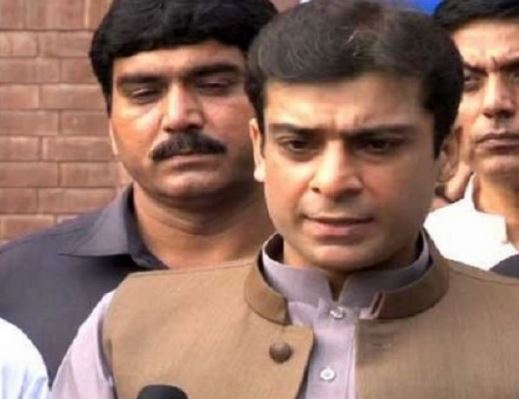 Hamza Shahbaz criticized Prime Minister Imran Khan and said that Imran Niazi had said that the Amnesty Scheme should not accept, Alma Khan Khan’s property first came out of the United States. Now Nazi is doing this act. Imran Khan’s wealth of his wealth The trail will be required.
Talking to media in the Punjab Assembly, Hizb-e-Hamza Shahbaz said that the time is not far when Imran Khan will again apologize to the nation and apologize for the nation, he is proud of his own self, who is charged with daily allegations on opposition. 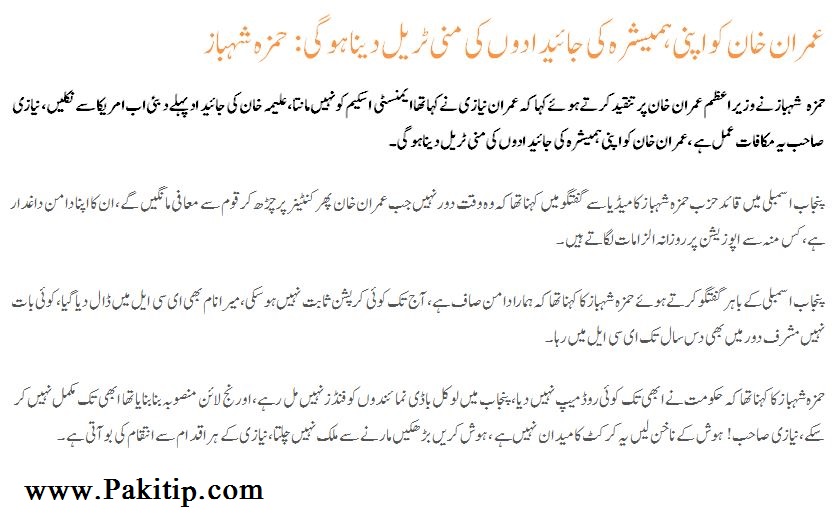