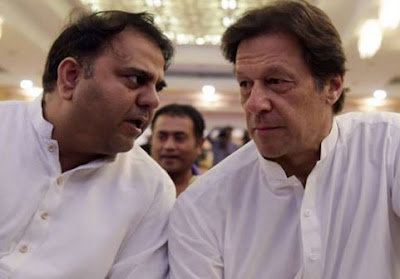 Prime Minister and Federal Minister for Information, Sindh Schedule, The possibility of stirring in political situation,

ISLAMABAD: Prime Minister Imran Khan and Federal Chief Election Commissioner Fuad Chaudhary visited Sindh, which resulted in the possibility of a slowdown in Sindh’s political situation.The Prime Minister Imran Khan had a fast schedule, according to which he will visit Sindh on 25 January and will also meet the main political figures of the province.
Federal Minister for Information Sindh will visit Sindh before the Prime Minister, for which Schedule was prepared, Fad Chaudhary will hold important political meetings with prominent political figures and leaders of Sindh, 15-16 January. 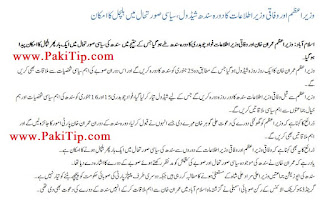