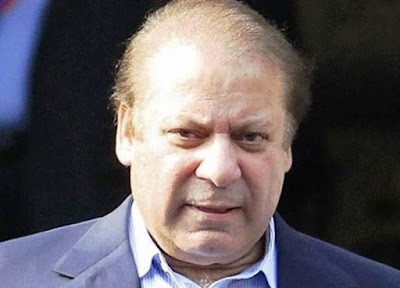 A two-judge bench comprising Justice Amir Farooq and Justice Mohsin Akhtar will hear Sharif’s plea on Jan 28.
The plea was filed Khawaja Harris, the counsel for Nawaz Sharif, in the IHC, citing the deteriorating health of former prime minister.
The National Accountability Bureau (NAB), accountability court and superintendent of Kot Lakhpat jail have been made respondents.
The former premier pleaded that the court suspend his sentence and grant him bail on health grounds against surety bonds.
Already disqualified for holding public office, he was however acquitted of all charges in the Flagship Investment case. The former premier was arrested by a NAB team soon after the verdict was announced.
Whereas on Jan 3, NAB moved two appeals in the IHC, challenging the accountability court verdict in the Al-Azizia and Flagship Investment references against Sharif.

The anti-graft watchdog had pleaded to increase the sentence awarded to Sharif in the Al-Azizia case and overturn his acquittal in the Flagship reference.