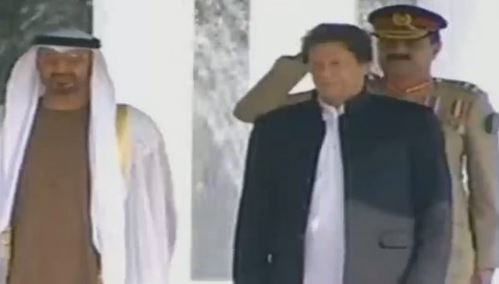 Philip demonstrated on the arrival of Abu Dhabi’s pledge