Indian movies can not be closed in Pakistan, Fawad Chaudhary 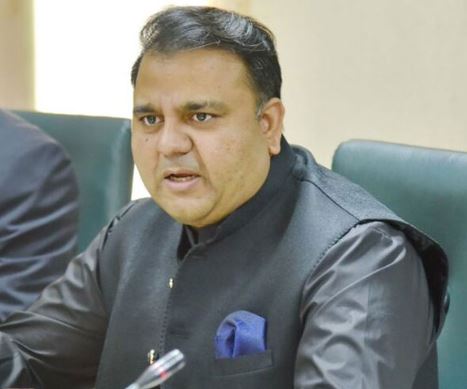 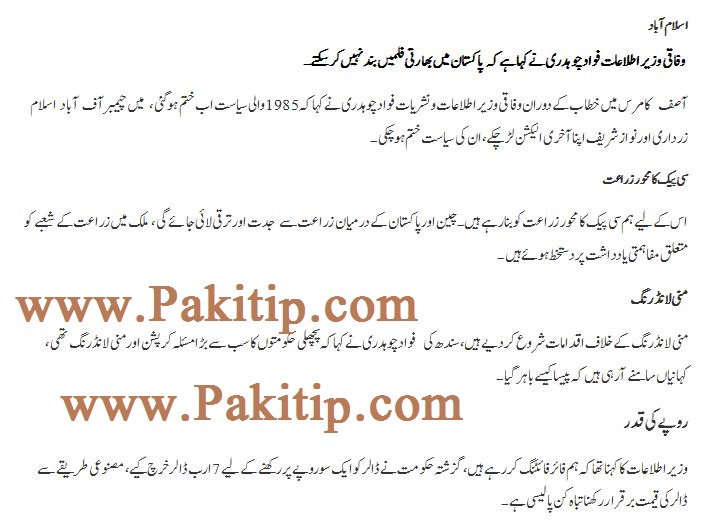 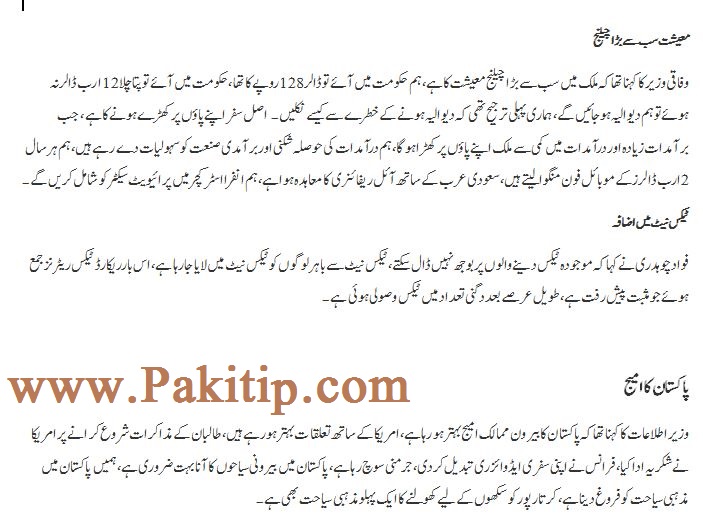 Indian movies can not be closed in Pakistan, Fawad Chaudhary
The Federal Minister for Finance, Fad Chaudhary said that Indian movies can not be closed in Pakistan.
During the meeting in Chamber of Commerce in Islamabad, Fadad Chaudhary, Federal Minister for Broadcasting and Broadcasting, said that the politics of 1985 is now over,
Asif Zardari and Nawaz Sharif fought their last election, their politics ended.
Money Laundering
Fadad Chaudhary said the biggest problem of previous governments was corruption and money laundering,
Starting steps against money laundering, Sindh’s stories are coming out how to make money.
C-pack axis agriculture
The agriculture sector will bring innovation and development in the country,
For this, we are making C-pack axis agriculture.
Agriculture and Intercontinental Memories between China and Pakistan have been established.

value for money
Information Minister said that we are firing, the last government spent $ 7 billion to keep the dollar on a hundred rupees, it is a devastating policy to maintain dollar value syntheticly.

Tax net increase
Fadad Chaudhary said that current taxpayers can not bear burden,
People outside the tax net are being brought to the tax net, this barrackard tax retired is a progress, long-term tax has been recovered.

Powered by WordPress | Designed by Tips and tricks
© Copyright 2022, All Rights Reserved