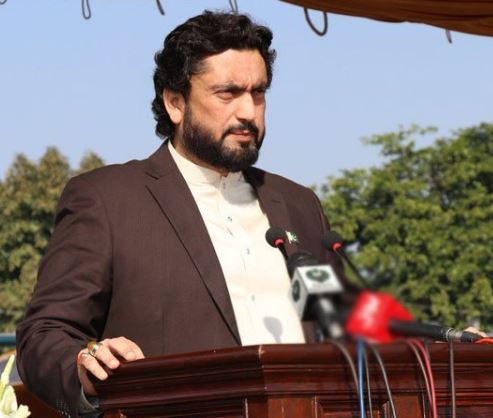 islamabad:
New Pakistan does not even imagine lawlessness, Shahyar Afridi
Minister of State for Interior, Urban Afridi says that no new concept of law enforcement in Pakistan should also be done,Only law and order will be done in the country.
Addressing Police Passing Out Parade in Islamabad, Minister of State for Interior, Urban Afridi said Congratulations to the passing out of the 380 near Prime Minister,
Whenever uncertainty plays a police role on the frontline,
Law enforcement agencies have made unusual sacrifices.”When the charge was given, the prime minister said that it was a major responsibility
Do not be afraid of anyone other than Allah,
We will make Federal Police a Model Police,
The world will give examples, we have to raise the morale of Islamabad Police.He said that the country will clean up terrorism, 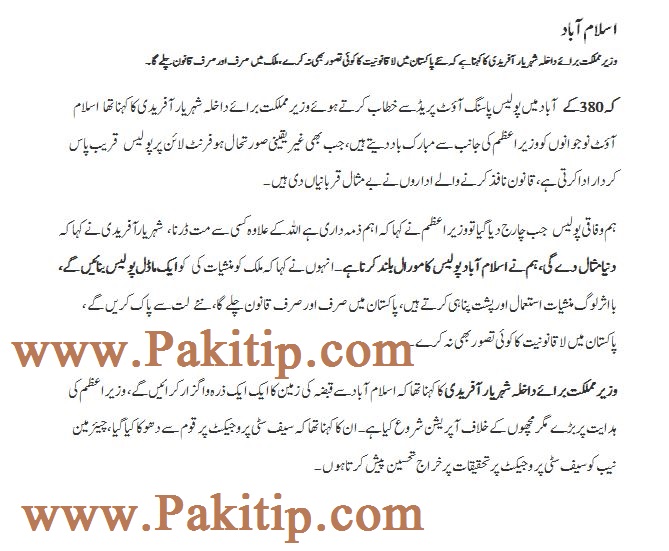