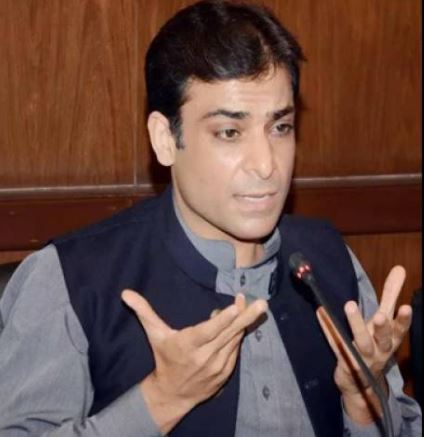 Inspector of NAB, a half-hour investigation from Hamza Shahbaz

Lahore: PML-N leader Hamza Shahbaz was asked for an hour and a half hours,
After investigation, Hamza Shahbaz also spoke to the media.
NAB has investigated in numerous cases with PML-N leader and opposition leader Punjab Assembly Hamza Shahbaz,The investigation continued for more than a half hour.According to NAB sources, Hamza Shahbaz will be asked for benefits and conditions of water,
Along with this, they were also investigated in the Ramadan Sugarmills.Talking to media after the incident, Punjab Assembly’s opposition leader Hamza Shahbaz said That’s why I have got many jobs, Nawaz Sharif got 165 jobs but did not get the evidence of corruption.
He also said that Metrobus-based projects were completed in our period of 80 billion,
A metro plan has not been completed despite a peak in Peshawar. 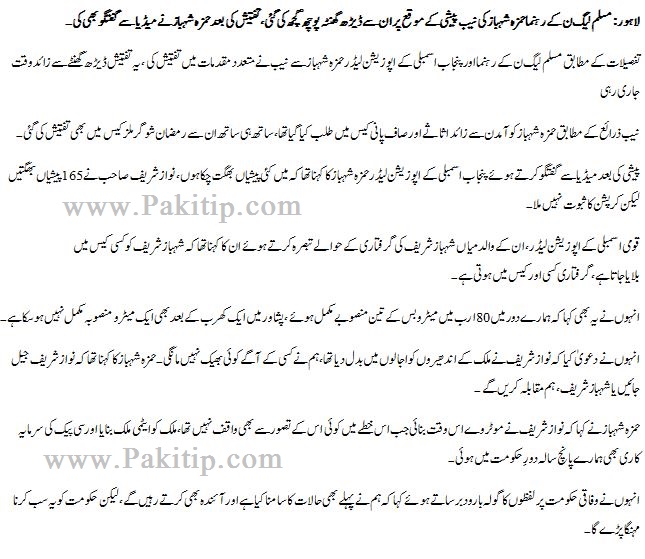 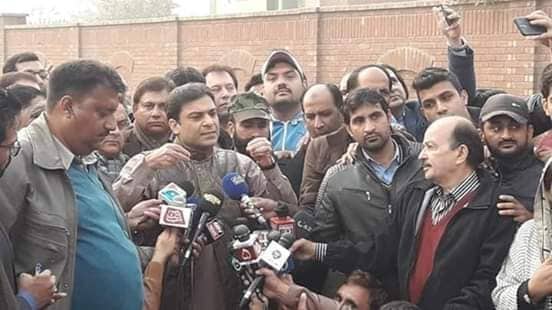